We have an exciting line-up of speakers (see below). We'll kick off the evening with drinks and pizza, followed by short talks from the speakers, then a relaxed hour in which attendees can move between “bars”. At each bar, attendees can get information or advice from friendly nerds on a topic related to keeping their stuff secure and private – VPN’s, strong passwords and password managers, the Tor browser, encrypted messaging (Signal/Wire), or online tracking and social media privacy.

Scott Ludlam – Throughout his term as Senator representing the state of Western Australia between 2007 and 2017 with Australian Greens, Scott worked for internet privacy and against draconian mass surveillance legislation and continues to need friendly geeks to help him secure his shit.

Suelette Dreyfus – Academic Specialist in the School of Computing and Information Systems at The University of Melbourne, and Executive Director of Blueprint for Free Speech, and amongst her many achievements is authoring the cult classic Underground: Hacking, Madness and Obsession on the Electronic Frontier.

Marcus Strom – President of MEAA Media, Australia’s journalist union; Science Media Adviser at the University of Sydney; and Walkley Foundation Director. Marcus has been a journalist for more than two decades in both Australia and Britain. He was a Walkley finalist in 2015 and a finalist for the Eureka Prize for science journalism in 2017.

Felicity Ruby – Research and Policy Adviser in the Office of the CTO at ThoughtWorks and PhD candidate at the University of Sydney, Felicity previously headed the UN Office for the Women's International League for Peace and Freedom, and was an adviser at the UN Development Fund for Women, Greenpeace International, and to Scott Ludlam.

Dylan Welch – ABC Investigations journalist. A former Afghanistan correspondent for Reuters and a national security and crime reporter for the Sydney Morning Herald and Melbourne's The Age, he’s spent 15 years working in the intersection between Government power and the public’s right to know.

Rita McIlwraith – Managing Director of cyber security company Paperdog, radio DJ and presenter of a monthly cybersecurity segment for Byron Business radio show. She is motivated and committed to digital rights and civil liberties. Rita is also a keen supporter of community, volunteering her time to community groups for positive change.

Angus Murray – Junior Vice President of the Queensland Council for Civil Liberties and the Chair of Electronic Frontiers Australia’s Policy and Research Committee. He is also a co-founder and Director of The Legal Forecast. Angus has a dedicated passion for law and an ability to identify and understand the intricate issues that face ecommerce, intellectual property and the digital world in general.

Lizzie O'Shea– named a Human Rights Hero by Access Now, Lizzie is a founder and board member of Digital Rights Watch, which advocates for human rights online. She is on the board of the National Justice Project, Blueprint for Free Speech and the Alliance for Gambling Reform, and is the author of Future Histories.

Lilly Ryan – following a stint as an academic specialising in the surveillance mechanisms of medieval Europe, Lilly teaches practical tech privacy to the public, giving talks on the history and ethics of technology, She spends her days building and breaking corporate identity systems when she is not waving open source flags or camouflaging herself in libraries!

Glenn Todd – activist organiser and digital trainer. Glenn is the founder of ActionSkills. He has been building websites for businesses and community groups for over 18 years and is passionate about empowering people to use technology to solve important problems. 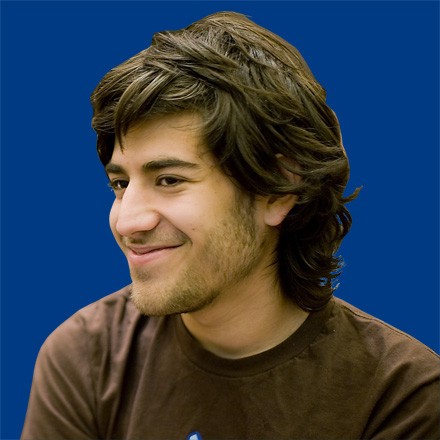 Aaron Swartz used technology in brilliant, courageous ways, to empower people by giving them access to information, vehicles for expression, and tools for organizing movements. We join in annual events around the world honouring his short life around his birthday. 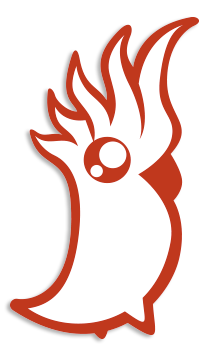 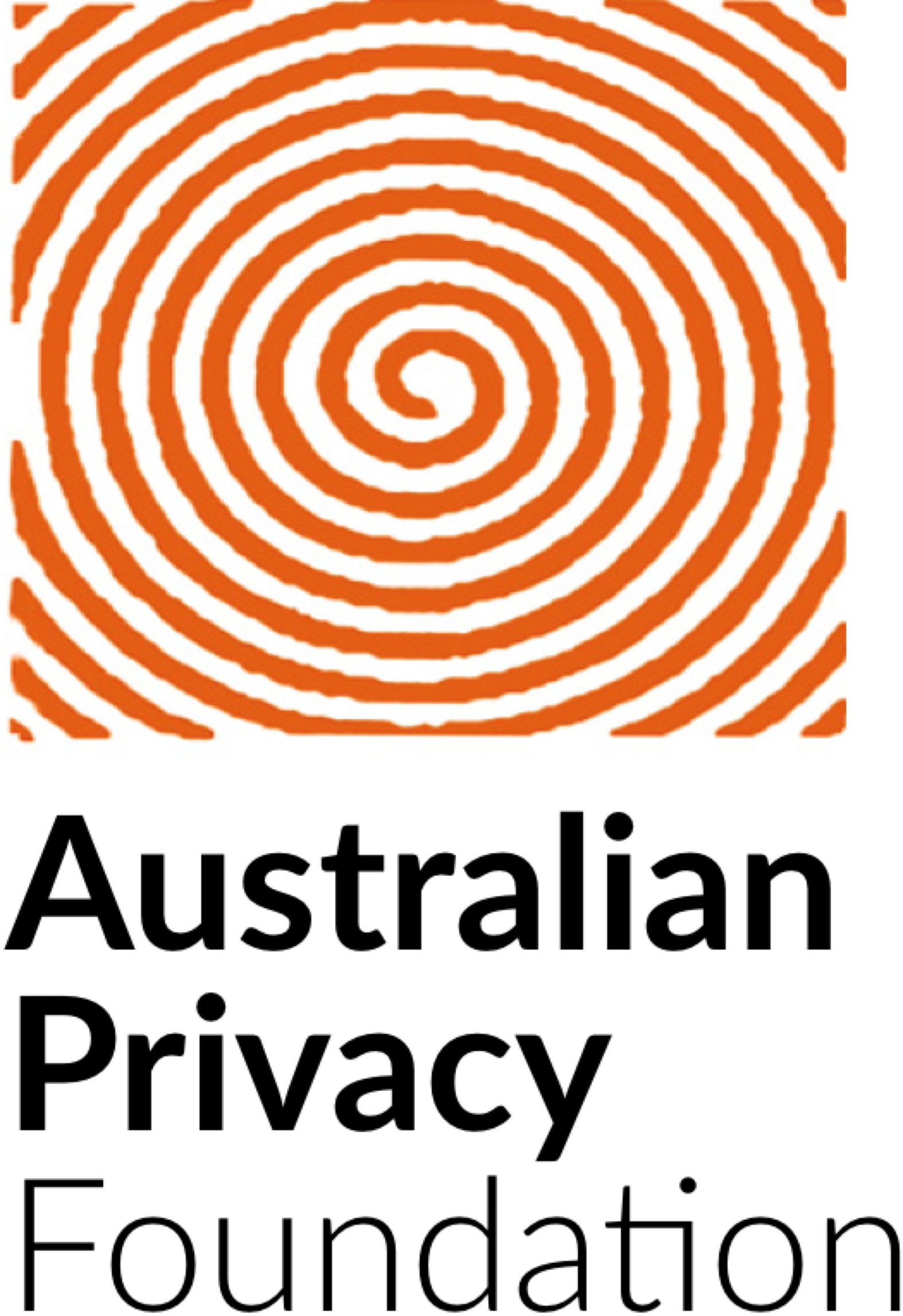 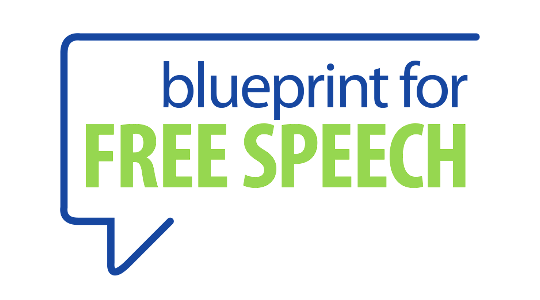 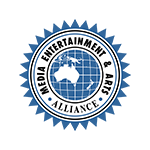